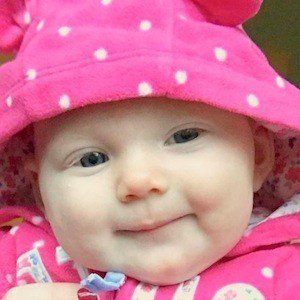 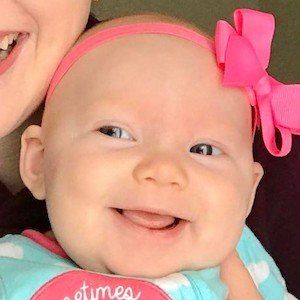 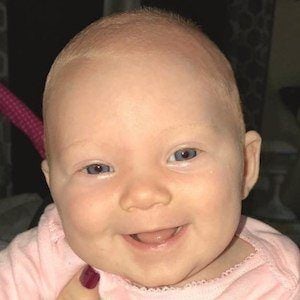 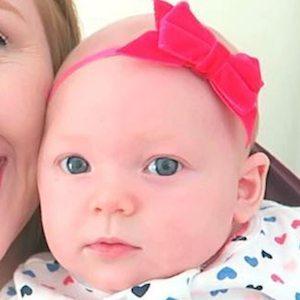 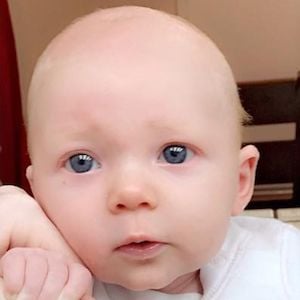 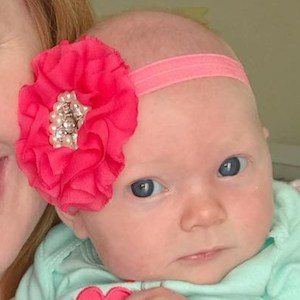 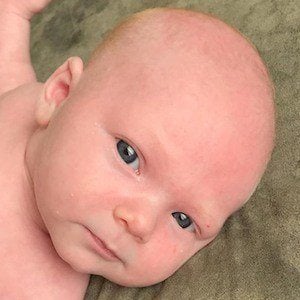 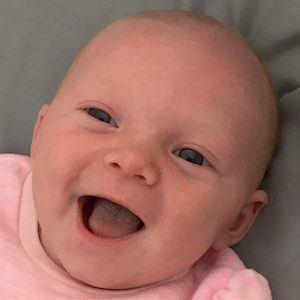 Fifth child of YouTube vlogger Jessica Skube who gained recognition on her channel JesssFam, which has earned more than 1.3 million subscribers. Her mom posts videos about lifestyle, pregnancy and family.

Her mom began her YouTube channel seven years before she was born.

Her gender reveal was released when she was born via YouTube.

Her father is Chris Skube. She has six siblings, Lilia, Kyson, Kaden, Landen, Caden and Tommy.