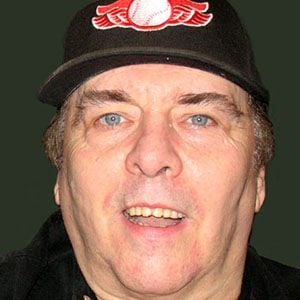 Former member of The Rascals and noted multi-instrumentalist who was inducted into the Rock & Roll Hall of Fame.

One of his first bands was The Unbeatables who closely mimicked The Beatles.

He immigrated from Canada to New York with his mother when he was a young child.

He has covered Cole Porter's "I Love Paris."

Gene Cornish Is A Member Of