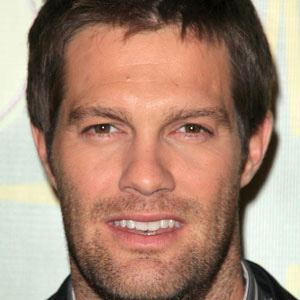 Played Ben Kinkirk on the long-running TV show 7th Heaven, as well as the Iraq vet Walter Sherman on the series Finder.

He had a short football career in Australia as the wide receiver for the Klosterneuburg Mercenaries.

He dated Stacy Keibler for five years. They ended their relationship in 2010.

He appeared with Jessica Biel on an episode of the reality TV show Trading Spaces.

Only the Brave
She's Out of My League
12 Strong
More