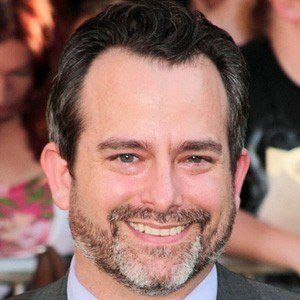 He collaborated with many recording artists and wrote arrangements for such performers as Steve Martin, Edie Brickell, Robbie Williams, The Webb Sisters, Mest, and Story of the Year.

He provided the score for The Odd Life Of Timothy Green, starring Jennifer Garner. The score garnered great acclaim and was named the best score of 2012 by popular entertainment news site Ain't It Cool News.

He was raised in Westminster, California. He graduated from the Berklee College of Music.

He was the bassist, guitarist, and synth player on I'm Not Dead by Pink.

Geoff Zanelli Is A Member Of