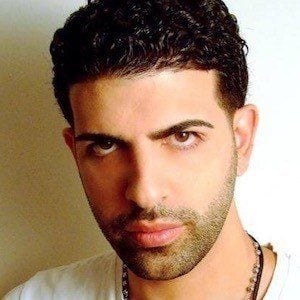 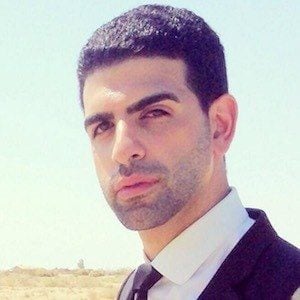 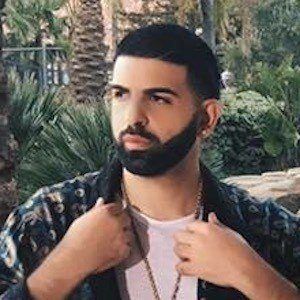 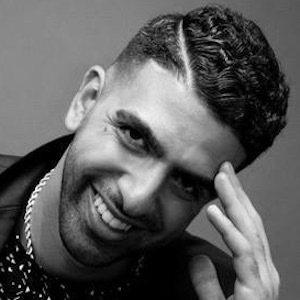 Actor, writer, and internet comedian known for writing and starring in Black Coffee. He has also been seen playing Drake and DJ Khaled in parodies of "Hotline Bling" and "I'm the One."

Some of his earliest appearances were on the reality show Shahs of Sunset and on the sitcom The Mindy Project.

He has a self-titled YouTube channel where he has posted parodies, short films, and behind-the-scenes videos.

He has one sister named Christine.

He starred opposite YouTuber Bart Baker in the parody of DJ Khaled's "I'm the One."

George Khouri Is A Member Of