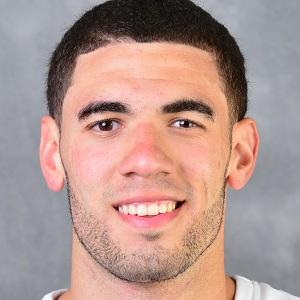 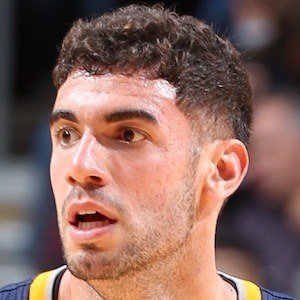 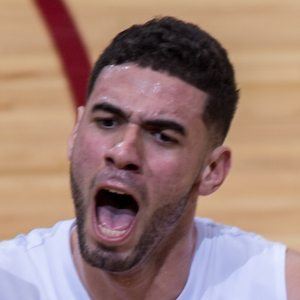 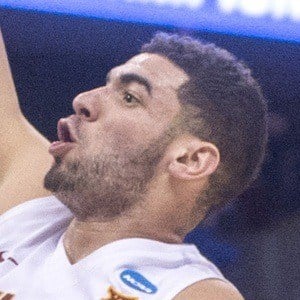 Forward who starred for the Iowa State Cyclones men's basketball team. He was named to the Big 12 All-Rookie Team in 2013 and was a Third-team All-Big 12 selection in 2014. He was selected 50th overall in the 2016 NBA Draft by the Indiana Pacers.

He was considered one of the best players on the East Coast when he was getting ready to enter the college ranks.

He broke his foot in the second round of the 2014 NCAA Tournament, forcing him to miss the remainder of the season.

He was born in Lawrence, Massachusetts to parents Sidy and Alison Niang.

He is coached by Fred Hoiberg at Iowa State University.

Georges Niang Is A Member Of