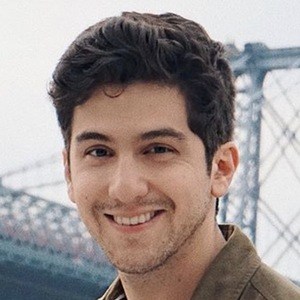 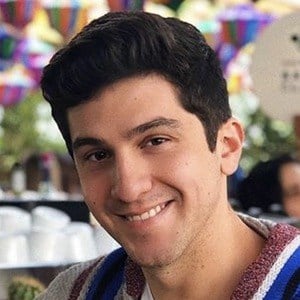 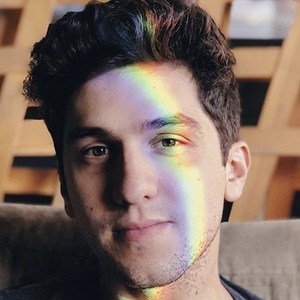 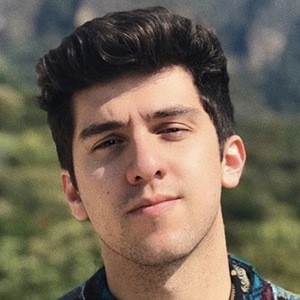 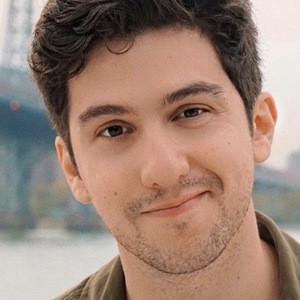 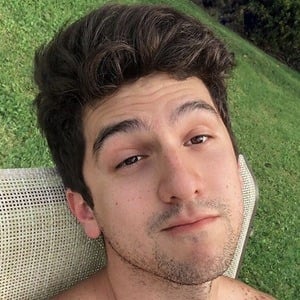 He first started his career in music and theatre by participating in festivals and school musicals. He later competed in TvAzteca and Disney Channel's High School Musical, La Seleccion talent contest.

He dubbed characters in cartoons such as Ninja Turtles, Pokémon, and Phineas and Ferb.

He grew up in Mérida, Yucatán with one sister. He has a cat named Elliot.

He starred alongside Jorge Blanco and Nicole Luis in Cuando toca la campana.

Jerry Velázquez Is A Member Of