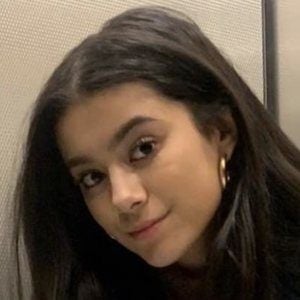 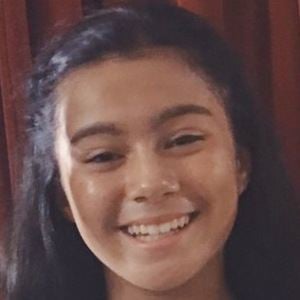 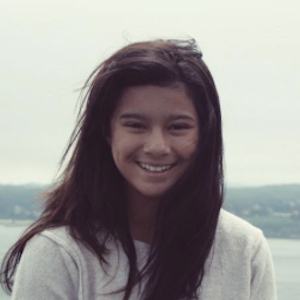 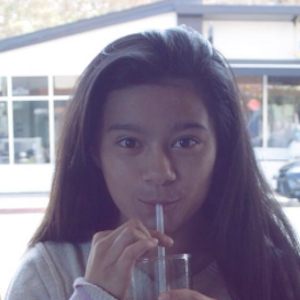 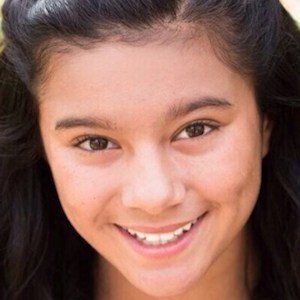 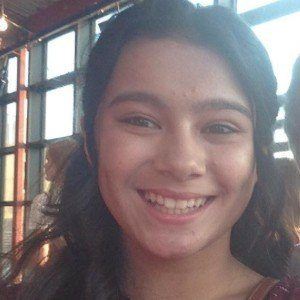 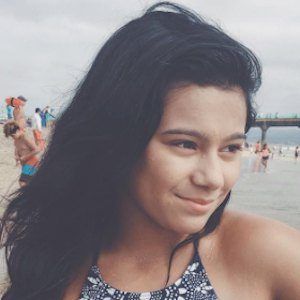 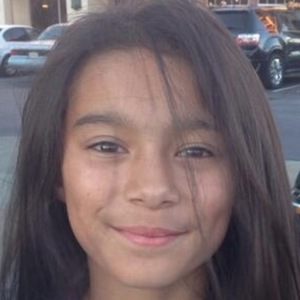 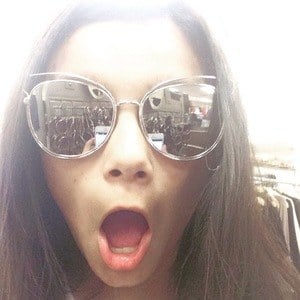 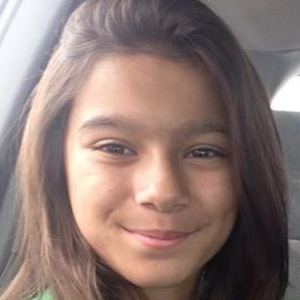 Actress seen on screen in works such as Good Luck Charlie, Nicky, Ricky, Dicky & Dawn, Fresh Off the Boat, and more. She is also a model, dancer, gymnast. and music entertainer who performed with a girl group called WE3 and a dance group called Westbound Crew.

She was named Best Lead Actress in a Short Film at the Film Festival International London in 2015 for her performance in Catching Butterflies. She has been nominated for Young Artist Awards for CAMP and Good Luck Charlie.

She was featured in the film Chronicles Simpkins, which also starred Justin Kirk.

Gianna Gomez Is A Member Of