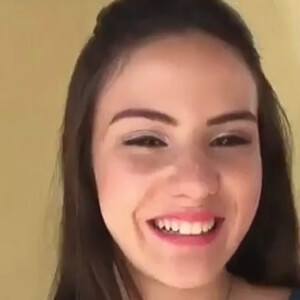 Brazilian actress who is known for her roles in both film and television. She is most recognized for her role as Claudia Miranda Romao in the telenovela Boogie Oogie for which she won the Contigo Prize award for Best Child Actress in 2015.

Her debut as an actress came in 2012 when she appeared as Mariana in the film O Menino no Espelho. She then expanded to television in 2014 when she made her debut as Shirley Soares Esteves in Em Familia.

She won the Best Supporting Actress award at the 2014 Lapa Film Festival for her role in O Menino no Espelho.

She starred alongside Marina Ruy Barbosa and Felipe Simas in the comedy telenovela Totalmente Demais in 2016.

Giovanna Rispoli Is A Member Of