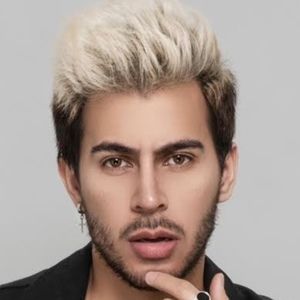 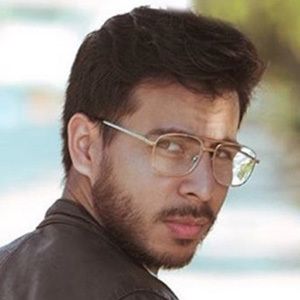 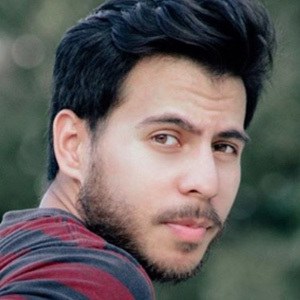 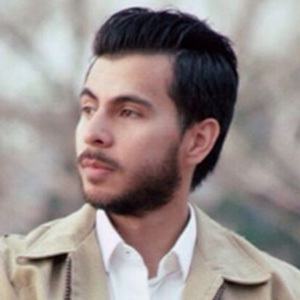 Venezuelan social media star and entrepreneur who is one of the cast members of YouTube show Yolo Adventures. They have 6 million subscribers and 915 million overall views.

He studied architecture at the Universidad de Oriente in 2010. As a child, he studied acting and he hosted the TV show De Todo un Poco on TVO.

He founded Somos El Mundo in 2009, a non-profit that focuses on international issues such as poverty and education.

He's collaborated on social media content with Nando and YOLO.

Giulio Mottola Is A Member Of