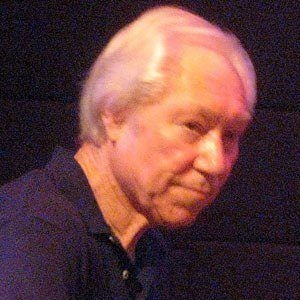 Pianist known for his work with music superstars like Elvis Presley and John Denver. He was also a member of the Shindogs, the house band for the variety show Shindig!.

He served in the U.S. Navy until 1959, when he moved to Long Beach, California to pursue music.

He also found success as a songwriter, penning hits like 'Count Me In', recorded by Gary Lewis and the Playboys.

He is perhaps most famous for his association with Elvis Presley, appearing alongside the singer on the famous Aloha from Hawaii Via Satellite concert special.

Glen Hardin Is A Member Of