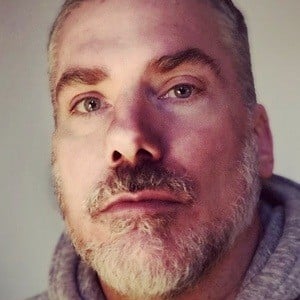 American actor who has played roles in various movies and television series including The Sixth Sense and 40 Days and 40 Nights.

He appeared in the music video for Natalie Imbruglia's 1998 song Wishing I Was There.

He grew up with his family in Brooklyn, New York.

He starred opposite Julianne Nicholson in the 2009 play THIS at Playwright Horizons in New York.

Glenn Fitzgerald Is A Member Of