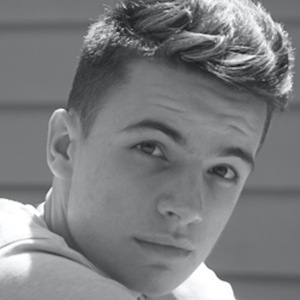 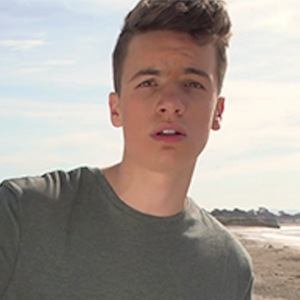 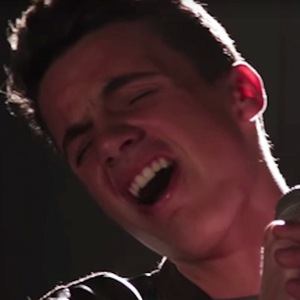 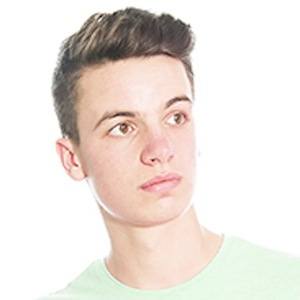 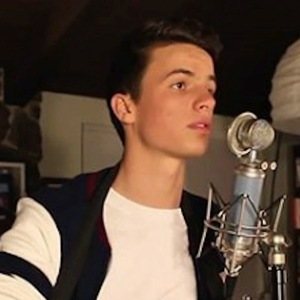 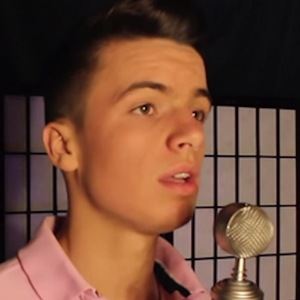 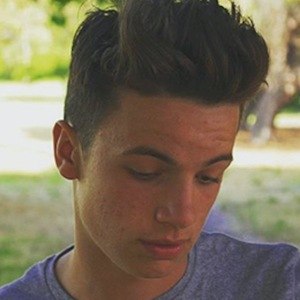 Vocalist and guitarist popular on YouTube where he published his viral "Despacito" remix by Justin Bieber cover. Some of his other most watched cover videos featured songs from the films Beauty and the Beast and The Greatest Showman.

In May of 2014, he posted his first cover to YouTube. It was of One Direction's "Story of My Life."

He posted an original song to his channel called "Shine" in April of 2018. He did a duet cover with Selena Jeong on Justin Bieber's "Mistletoe."

He is French, and moved to California.

He has covered songs by artists such as Shawn Mendes, Drake, The Weeknd and Camila Cabello, among others.

Greg Gontier Is A Member Of