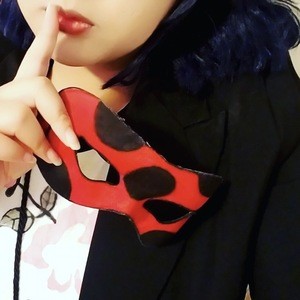 Voice actress and gamer who posted a number of comic dubs to her YouTube channel. She enjoyed video games such as League of Legends, Overwatch, Minecraft and Fortnite.

She got started on YouTube with a video called "'Oblivious' - Miraculous Ladybug COMIC DUB." It was posted in April of 2018.

Her Miraculous: Tales of Ladybug & Cat Noir web comic dubs became some of her most watched videos. She has accrued more than 70,000 subscribers.

She resided in the United States.

She and JoeyKat both became known for their YouTube comic dub videos.

Hana Tan Is A Member Of