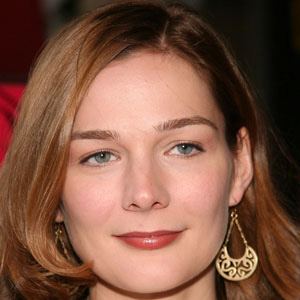 Accomplished movie actress who has appeared in several successful films including Miss Congeniality, You've Got Mail, and The Groomsmen.

She had her first real break with a role on the soap opera One Life to Live.

She starred on the HBO comedy series Bored to Death.

She began dating actor Ajay Naidu while in high school. The couple married in 2012.

She worked besides Sandra Bullock on several occasions, including on the 2002 romantic comedy Two Weeks Notice.