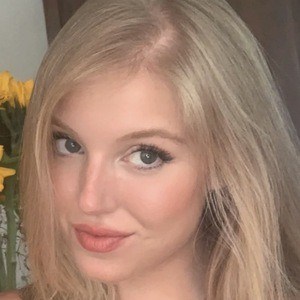 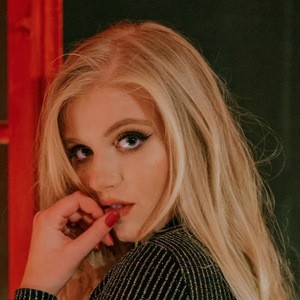 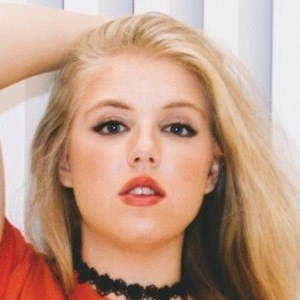 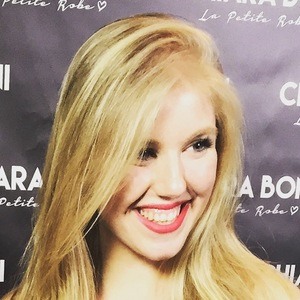 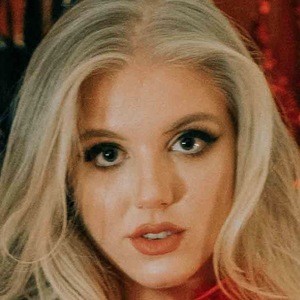 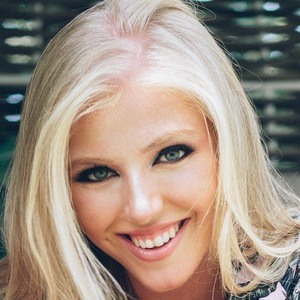 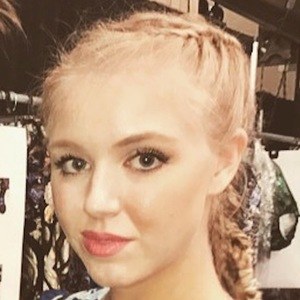 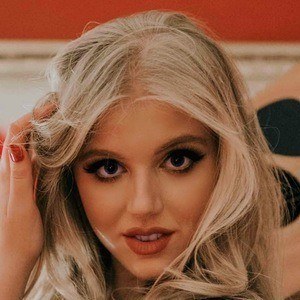 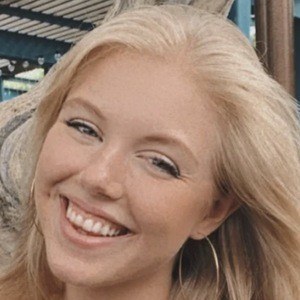 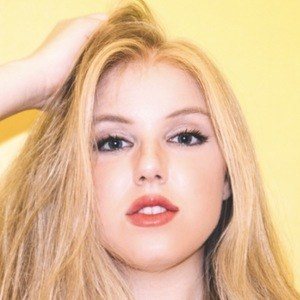 American electro-pop singer-songwriter who is best known for her song "New Moon," which was featured on an episode of MTV's Teen Wolf. She has performed with recording artists Rachel Platten, Nickelodeon's Drake Bell and was featured on Hillary Clinton's 2016 Campaign Trail.

She has also been featured as a model for brands like Victoria Secret's PINK, Bellefare, Commatteo, and Yumi Kim.

She grew up in White Plains, New York with her younger brother, Michael Gross.

She has opened for such artists as the Jonas Brothers, The 1975 and The Killers.

Heather Larose Is A Member Of