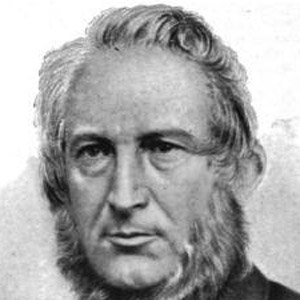 Known for his writings on educational philosophy -- specifically, on a German public educational model that he particularly admired -- this educational reformer served as first President of the University of Michigan from 1852 to 1863.

After graduating from Union College (New York) in 1825, he earned a degree from the Auburn Theological Seminary. He later taught philosophy at New York University and received a law degree from Columbia.

The regents of the University of Michigan disliked what they perceived as Tappan's egotism and removed him from the office of university president in 1863.

He grew up in a small village in New York in a family of Dutch and German descent. His marriage to Julia Livingston resulted in a son named John.

He and late 19th and early 20th-century politician and businessman David F. Houston both became presidents of major universities (Houston headed both the University of Texas and Texas A&M).

Henry Philip Tappan Is A Member Of