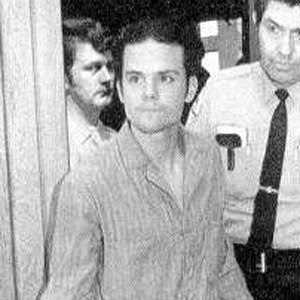 Murderer responsible for the deaths of thirteen people during a 1970s killing spree in California. He killed ten men and three women and was sentenced to life in prison.

During his high school years in Santa Cruz, California, he was voted "Most Likely to Succeed." In his early twenties, he began suffering from severe psychological problems.

He claimed to hear voices and thought that he stopped a massive earthquake from happening by killing his victims.

His father was a veteran of World War II.

He and Cary Stayner were both California serial killers.

Herbert Mullin Is A Member Of