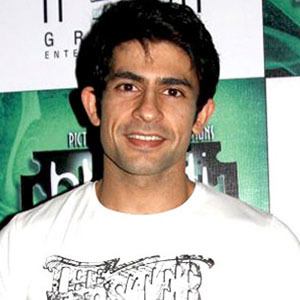 Indian television actor who is known for his work with the Zee TV and SAB TV networks. He is known for having starred in Amal in the series Rishtey and also hosted several programs including Indian Idol Junior and Dance Premier League.

He started his career as a model, starring in several advertising campaigns and commercials. His acting debut came in 1996 when he starred as Gattu in the series Hum Paanch.

He is known for having won an Indian Telly Award in 2007 for Style Icon of the Year.

He was born and raised in Mumbai, Maharashtra, India.

Hussain Kuwajerwala Is A Member Of