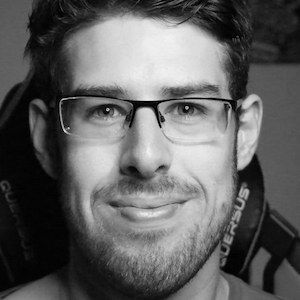 YouTube gaming personality who is widely known for his Hypercore Ripper channel's content. He has gained popularity there for his gaming playthroughs, 1v1's, and streaming highlights.

He has amassed more than 190,000 YouTube subscribers and 68 million cumulative views.

Hypercore Ripper Is A Member Of