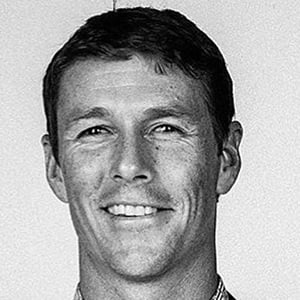 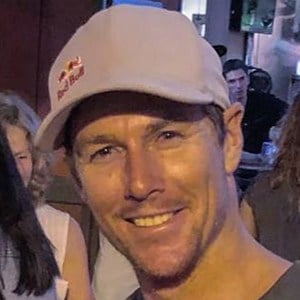 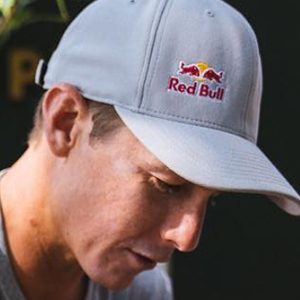 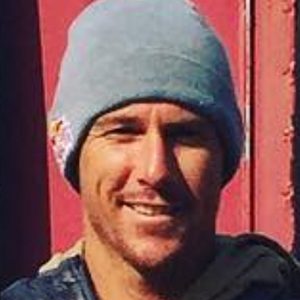 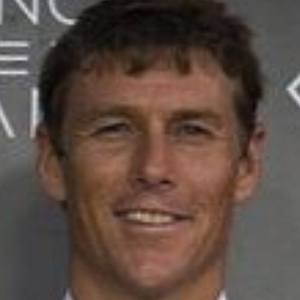 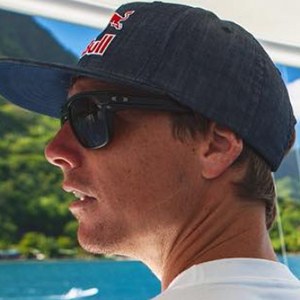 Professional surfer who is known for his big-wave style. After tiring of competitive surfing, he became a freesurfer who would go out to film and photograph the biggest waves in surfing. He shares his photos and videos with his over 150,000 Instagram followers.

Growing up in Hawaii, he began surfing at a young age. After competing in several amateur competitions, he made his pro debut in 2001. He was runner-up at the Billabong XXL Awards after riding a 68 foot wave where he earned more recognition for his professional career.

In 2003, he launched the Menehune Mayhem Surf Event, a non-profit youth contest which helps honor the rising Maui surfers and allows them to explore creatively surfing, music, art, and dance.

He was born and raised in Maui, Hawaii.

Other professional surfers known for their sponsorship through Red Bull include Matt Poole, Kanoa Igarashi, and Maya Gabeira.

Ian Walsh Is A Member Of