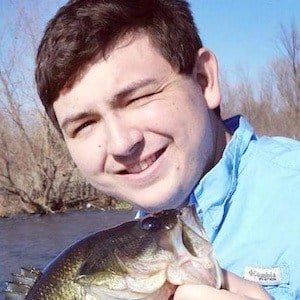 He is also widely popular on Twitch with over 650,000 followers and growing.

He has featured his father in videos like "My Dad plays Advanced Warfare (Funny reactions and game) ep1" on his channel.

ImMarksman Is A Member Of