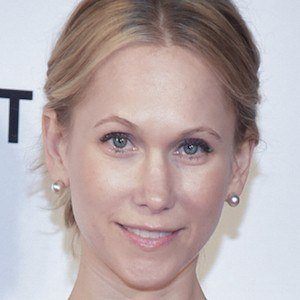 Fashion executive who first became well known as the U.S. President of the ready-to-wear clothing company Delpozo. She has since gone on to launch her own startup called Paravel.

After earning her bachelor's in art history from Princeton University, she completed an MBA at Stanford.

Prior to working with Delpozo, she cycled through other fashion-related jobs including assistant to the editor-in-chief at Vogue and creative director at Moda Operandi, Inc.

She married venture capitalist Justin Rockefeller, the son of former senator Jay Rockefeller. They have one daughter.

While working for Vogue, she was the assistant to Anna Wintour.

Indré Rockefeller Is A Member Of