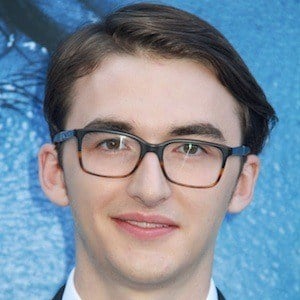 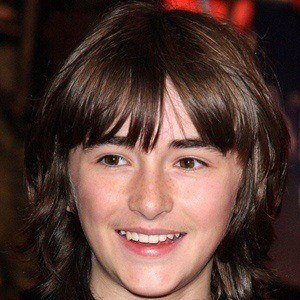 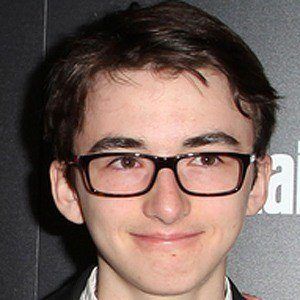 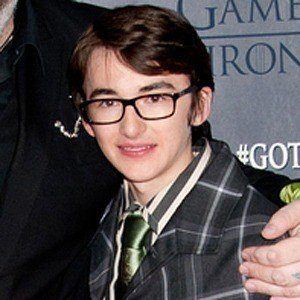 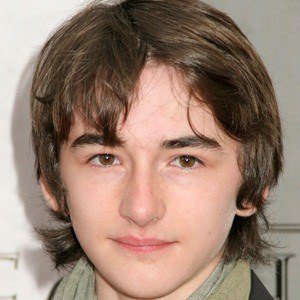 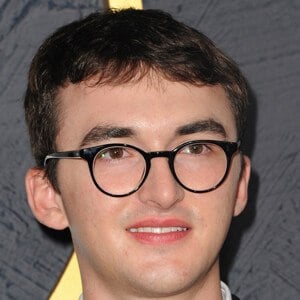 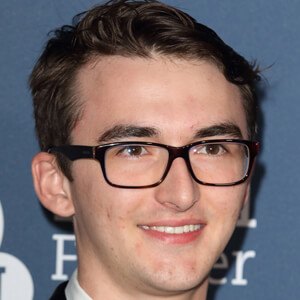 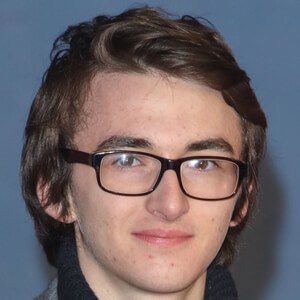 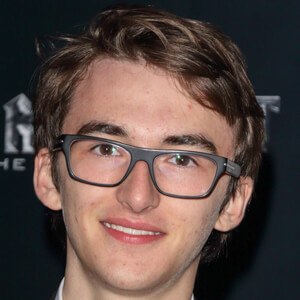 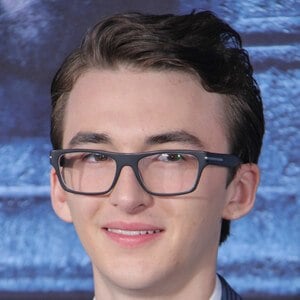 Actor who first took on the role as Bran Stark on HBO's Game of Thrones in 2011.

He had his first acting role in the 2011 film, The Awakening.

He had his first major voice acting role in the 2014 animated film The Boxtrolls.

He grew up in London with his siblings and parents. He posts photos of his pet dogs on his Instagram.

He acted with Rebecca Hall in the 2011 horror-thriller, The Awakening.

Isaac Hempstead-Wright Is A Member Of