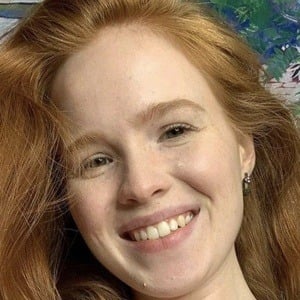 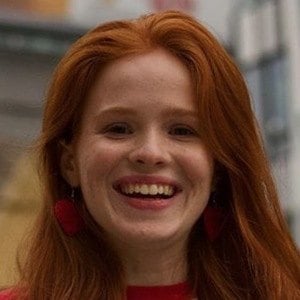 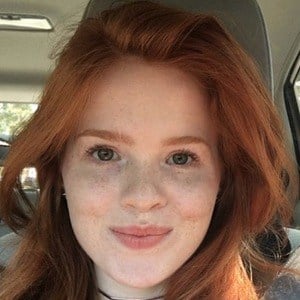 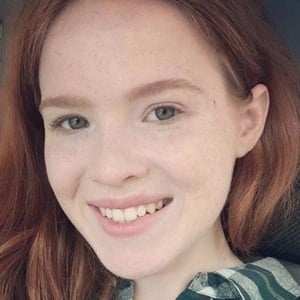 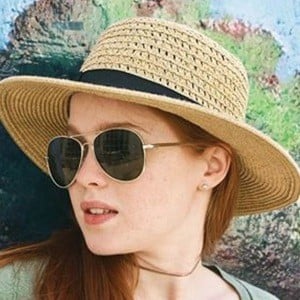 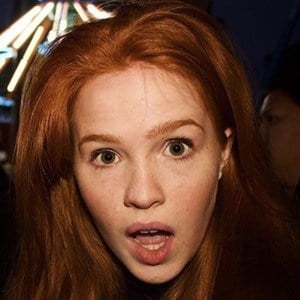 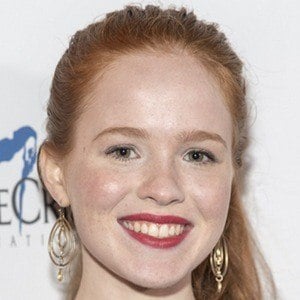 Breaking through as Allison in NBC's This Is Us, Isabel is an actress who was added to the cast of Brat's Chicken Girls in the show's third season.

She began performing when she was 3 years old. She began appearing in advertisements for Photo District News and in Hallmark Magazine when she was 8.

She created an Instagram account called peppertries for her daschund Pepper Oliver. She took first place in the Shakespeare competition for the Drama Teachers Association of Southern California.

She is an only child. She moved to Los Angeles, California with her mom.

She and Lily Chee were both season 3 additions to the cast of Chicken Girls.

Isabel Oliver Marcus Is A Member Of