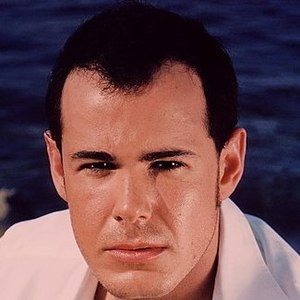 Spanish television actor who is widely recognized for his work on the comedy series Crackòvia from 2013 to 2017. He is also known for his portrayal of Leo on the 2006 series Leonart.

He made his professional acting debut on the series Laberint d'Ombres.

In 2016 he was cast in a stage production of the musical Scaramouche.

He is the brother of actor Jordi Labanda.

Both he and actress Marian Rivera were born in Spain.

Iván Labanda Is A Member Of