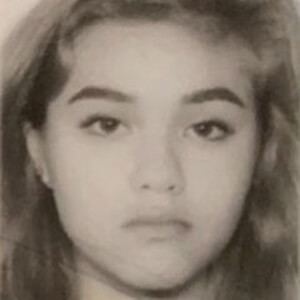 YouTube star whose varied content includes sketch comedy, vlogs, kazoo covers and more. She has over 40,000 subscribers and has racked up over 6 million views.

She was born and raised in Hong Kong and lived in Tokyo for four years when she was young. She's owned a Shiba Inu dog.

Izzy Humair Is A Member Of