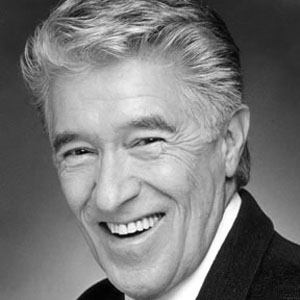 Voice actor known for his work in such animated films as Monsters, Inc., A Bug's Life, Aladdin, Horton Hears a Who! and Toy Story 3. He also provided voices for numerous animated television series and video games.

After graduating from San Francisco State University, he worked as a disc jockey.

He voiced characters in the popular G.I. Joe and Transformers animated series.

He was raised in Modesto, California.

He and Jonathan Freeman both voiced characters in Disney's Aladdin.