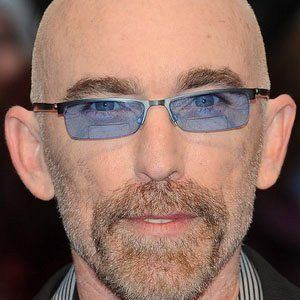 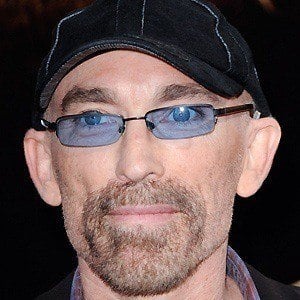 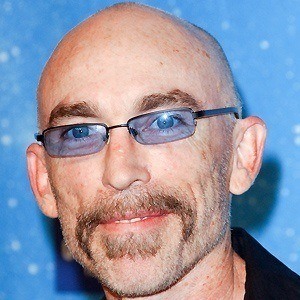 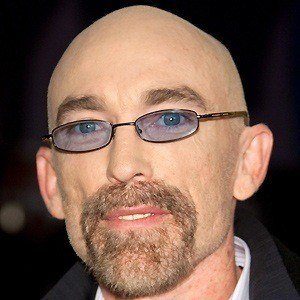 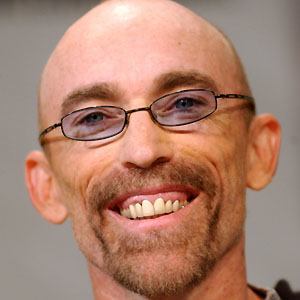 He portrayed the renegade hero Rorschach in the superhero film, Watchmen. His role as Freddy Krueger in the remake of A Nightmare on Elm Street made him known to horror fans.

He was in the original version of The Bad News Bears.

He founded the production company JEH Productions, in San Antonio.

He married his third wife, Amelia Cruz, in 2004. He has two kids named Christopher and Olivia Haley.

He went to an audition for a role on Nightmare on Elm Street with his friend Johnny Depp, but the director Wes Craven was more interested in having Depp read for the part.