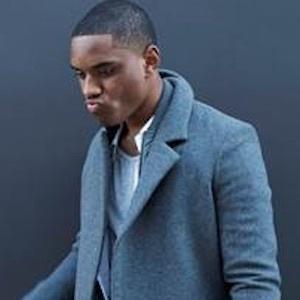 Born Jahkoy Palmer, but known mononymously as Jahkoy, he is an R&B artist and rapper with notable singles titled "Still In Love," "Hold Your Hand" and "Odd Future." He released a mixtape called Forward Thinking. He signed with Def Jam Records in 2016.

He was writing poetry from the age of 11 and would turn his poems into raps. When he was 14, he went by the stage name Raheem, and would transition back to Jahkoy when he was 19.

He collaborated with Willow and Jaden Smith on the song "Hold Your Hand."

He was born in Toronto, Canada. His mother's name is Marsha Ann Palmer.

Jahkoy Is A Member Of