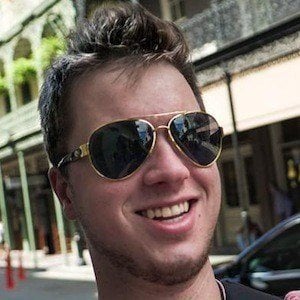 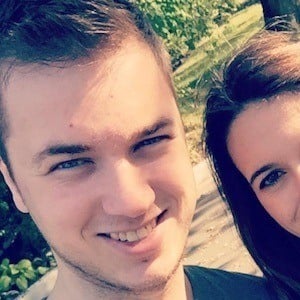 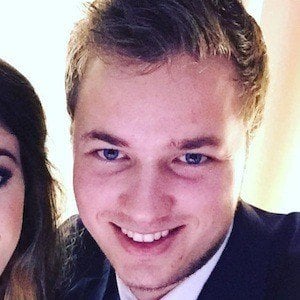 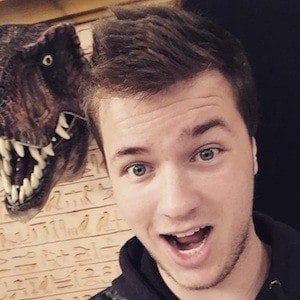 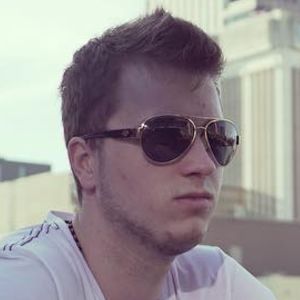 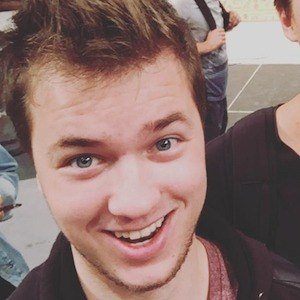 He initially created his YouTube channel under the name Team0Epiphany in June of 2009. His gameplay content was originally taken from the Halo game franchise.

He has been a member of the Spartan Elite Team.

His real name is Jake McCormick. He began dating a girl name Christine who has been featured on his YouTube channel. He has a brother named Logan.

He occasionally records a video relating to MMA fighters such as Conor McGregor and Ronda Rousey.

Papa Jake Is A Member Of