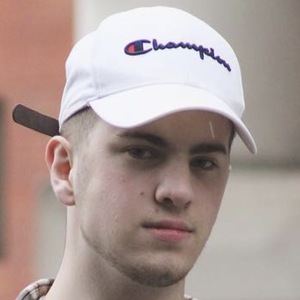 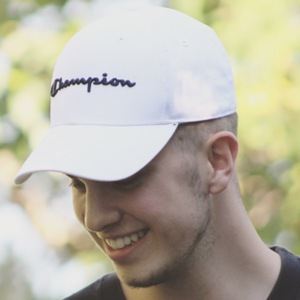 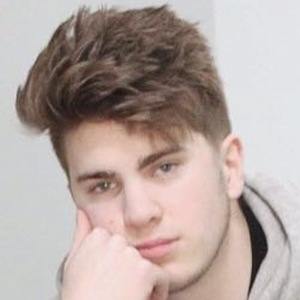 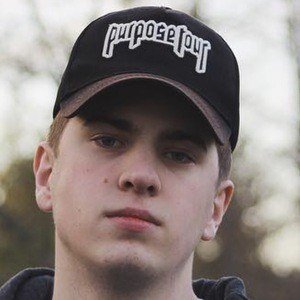 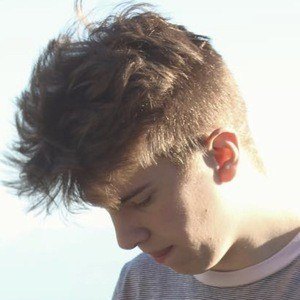 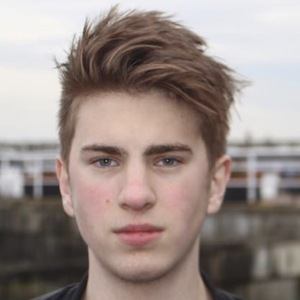 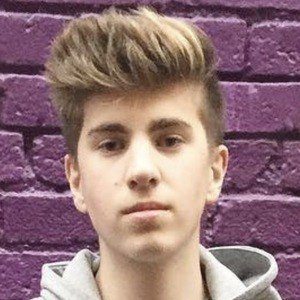 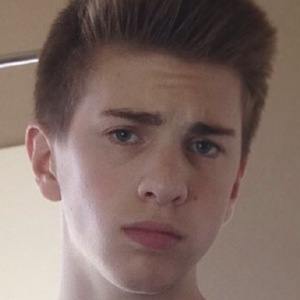 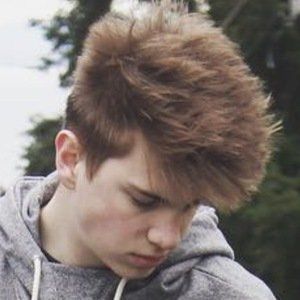 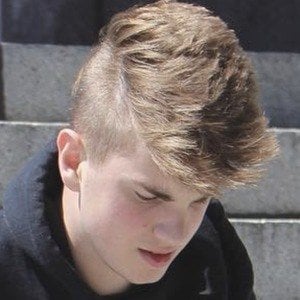 Social media star who is verified on TikTok and was also popular on Vine. He uses his comedic timing to create original content. In 2020 he launched a TikTok account with his girlfriend Melissa under the username JakobAndMelissa. Jakob & Melissa have over 3.4 million followers.

He had open heart surgery when he was just 6 months old.

He had more than 260,000 followers on Vine when the app was shut down.

He is from Victoria, BC and has a twin brother named Jordan and an older brother, Joel. He also has a dog named Abby who has become popular on social media.

Jakob Stubley Is A Member Of