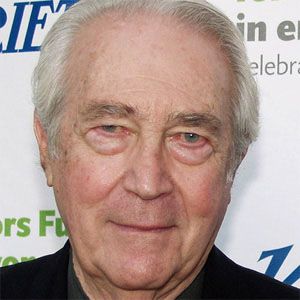 Known for playing the original Lincoln Tyler on the soap opera All My Children. He also played the millionaire Mr. Lynch in the 1987 film Wall Street. Other notable film credits include Poltergeist, The Return of the Living Dead, and The Pursuit of Happyness.

He was the understudy for Karl Malden in the Broadway production of A Streetcar named Desire.

He was nominated for a Saturn Award for his 1985 role in The Return of the Living Dead.

He married his second wife, Alba Francesca, in 1986. He had a child with his first wife, Susan Reed.

He played Martin in The Pursuit of Happyness, starring Will Smith.