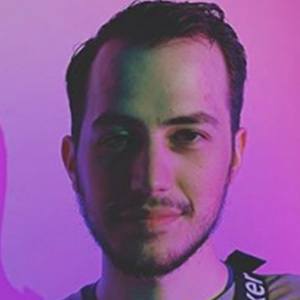 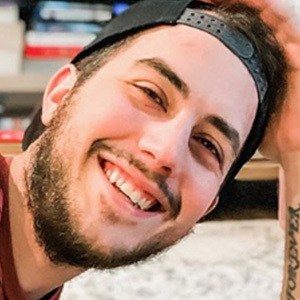 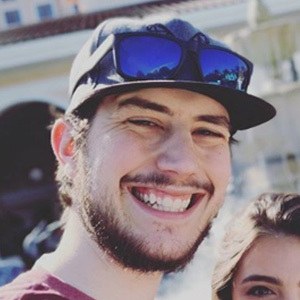 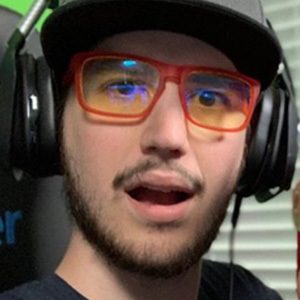 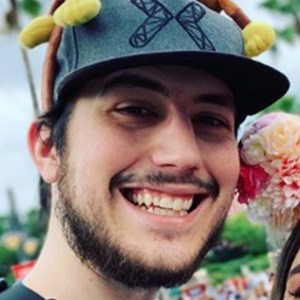 He initially became a member of Mixer back in September 2016.

He has earned over 30,000 followers on his jaredfps Instagram account. He has been a brand ambassador for G Fuel energy drink.

He has a daughter named Mia.

He is a well-known Fortnite gamer who is comparable to Myth.

JaredFPS Is A Member Of