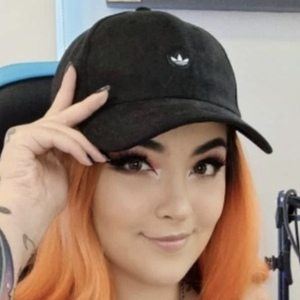 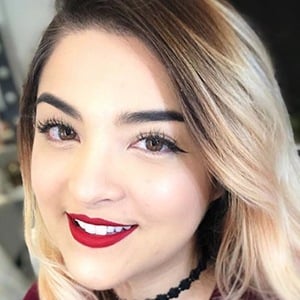 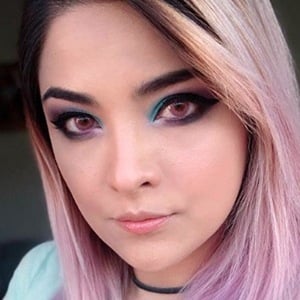 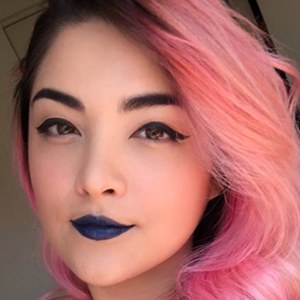 Gamer who joined the League of Legends partner program before teaming with the professional multi-gaming eSports organization, 9z Team. She has earned more than 650,000 followers for her Caprimint Twitch account.

She began to love games beginning with Age of Empire, Starcraft and The Sims. At the age of 12, she began playing Rangnarok Online. It wasn't until she began playing World of Warcraft that she really considered gaming for seriously.

She graduated from college with a degree in computer science and engineering. She hosted ETC TV's show Free To Play for two years.

Her full name is Javiera Paz Orellana Torres. She was born in Santiago, Chile, but raised in the city of Antofagasta.

She joined 9z Team, an organization founded by Frankkaster.

Javiera Paz Is A Member Of