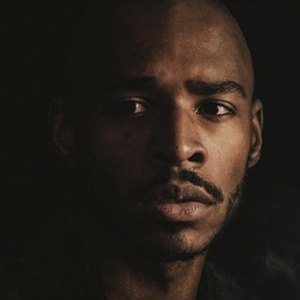 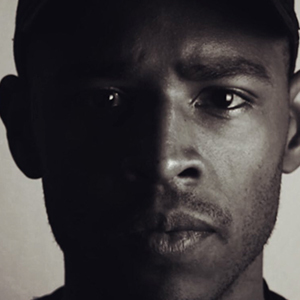 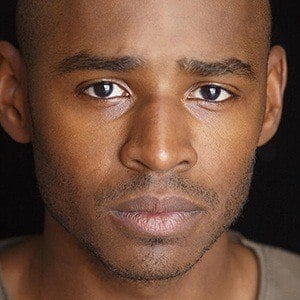 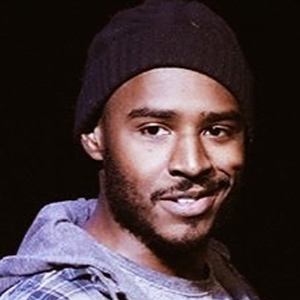 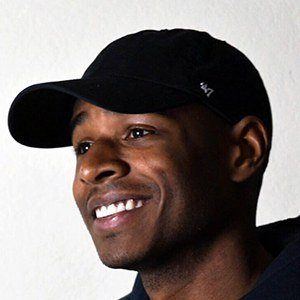 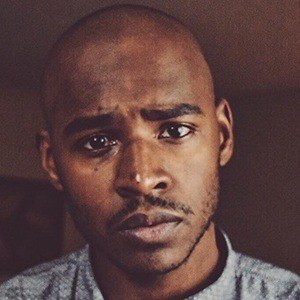 Comedic web personality turned actor who established himself on the now defunct video platform Vine, where his videos earned him more than 430,000 followers. After Vine was shut down, he continued his career on YouTube and Instagram. He also went on to star in the Netflix Original Movie Coin Heist.

He got his start performing on his high school's Speech and Debate team. He went on to study economics at the University of Minnesota before moving to Los Angeles to pursue a career in acting.

Also a musician, he released an album under the name Digital Kicks with frequent collaborator and best friend 80Fitz. He also became known for his impressions of Morgan Freeman and  Barack Obama, among others.

He grew up in Eagan, Minnesota alongside his sister Jasmine.

Collaborators of his include Heath Hussar, Elton Castee, Olivia Sui and Joe Vulpis among many others. He created the Vine hashtag #6secondcover which Shawn Mendes later utilized for his career.

Jay Walker Is A Member Of