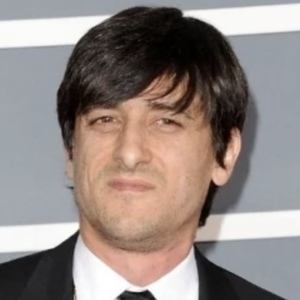 Grammy Award-winning record producer, songwriter, vocalist and multi-instrumentalist known his many collaborations with Kanye West. With Kanye, he won the Best Rap Song Grammy for the tracks "Run This Town" and "All of the Lights."

He was part of the jazz band at Socorro High School before studying jazz piano and arranging at Berklee College of Music. He was a member of a wedding band.

He was raised in Socorro, New Mexico by a mother who played piano and Indian-born father who was a doctor and the mayor of Socorro for 24 years.

He won the Song of the Year Grammy in collaboration with Fun on the single "We Are Young," and won the Grammy for Record of the Year as the producer on the Mark Ronson song "Uptown Funk."

Jeff Bhasker Is A Member Of