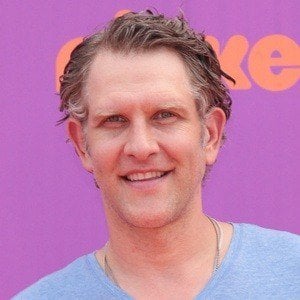 He acted in a production of The Grapes of Wrath when he was 12 years old. His first TV credit was as a Pizza Guy in a 1998 episode of the series Nash Bridges.

When he was in high school, he was a part of the Second City improv comedy theater.

He married Jennifer Carta in 2008.

He acted in a film called Fifty Pills alongside Lou Taylor Pucci.

Jeffrey Nicholas Brown Is A Member Of