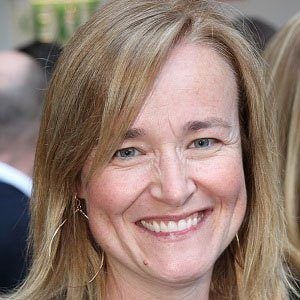 Perhaps most well known for portraying lead characters Linda Michaels and Sheila Wendell in the respective Canadian television series Still Standing and Crash Canyon. She is also notable for her roles on Breaking In, Slings and Arrows and Eastbound & Down.

At the start of her career, she appeared in the extremely popular Canadian TV miniseries version of the classic Lucy Maud Montgomery novel Anne of Green Gables.

In her twenties, she performed with the famous The Second City comedy troupe.

Born in Toronto, Ontario, Canada, she later relocated to Montreal, Quebec, where she attended McGill University.

She and Ed Asner were both in the cast of the comedy series Michael: Tuesdays & Thursdays.

Jennifer Irwin Is A Member Of

The Goldbergs
No Strings Attached
McGill University
Eastbound & Down