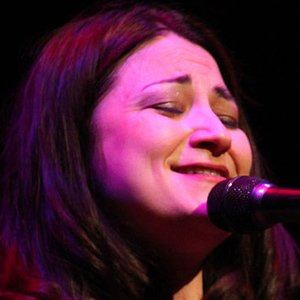 Folk rock and Christian contemporary musician best known for her Grammy nominated albums Lay It Down and The Way I Am. She created Inside Out Faith to advocate for LGBTQ people of faith.

She attended Pittsburg State University on a music scholarship for trumpet.

Her debut album Kansas sold over half a million copies.

She and her twin sister Lori grew up in a house without religion. She lived with her father until moving out at the age of 18.

Corin Tucker and Janet Weiss were other musicians that took a hiatus, but eventually returned.

Jennifer Knapp Is A Member Of