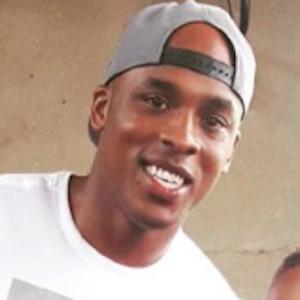 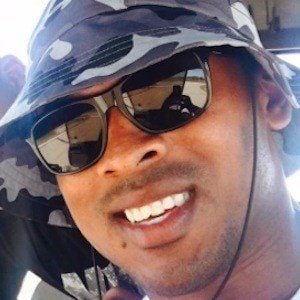 Tight end known for his receiving skills. He debuted in the NFL for the Green Bay Packers in 2008 and helped the team win Super Bowl XLV.

He played a number of positions, including safety, punter, and defensive end, for his football team at Diboll High School in Texas.

He was selected 91st overall in the 2008 NFL Draft coming out of the University of Texas.

He has two children named Kaydon and London with wife Courtney. He also has a daughter from a previous relationship.

He received many comparisons to tight end Kellen Winslow.

Jermichael Finley Is A Member Of