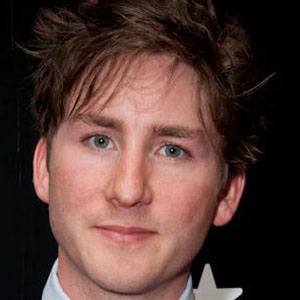 Actor who played Jason Wise in the third installment of the popular Final Destination franchise. As a voice actor, he played roles in Black Beauty, Snow White, and Sleeping Beauty.

He was born in Vancouver, British Columbia.

He won a Leo Award in 2007 for Best Lead Performance by a Male in a Dramatic Series for his role in the series Whistler.

His sister is actress Tegan Moss. He also has a brother named Rory.

He starred in the 2010 comedy horror film Tucker and Dale vs Evil with Alan Tudyk.