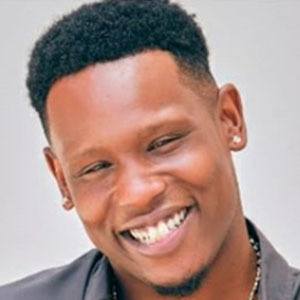 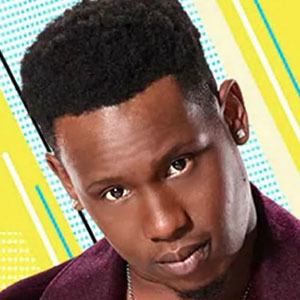 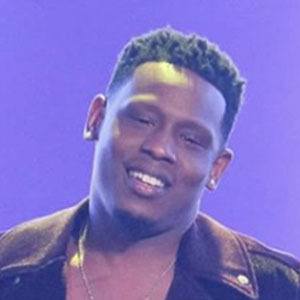 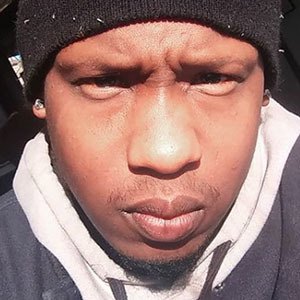 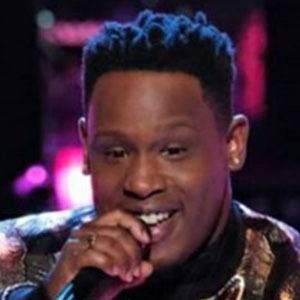 American pop singer who is best known for having appeared on the 17th season of NBC's The Voice. He has been a selected member of Team Gwen by fellow artist Gwen Stefani.

He has formal dance training in addition to being a musician.

He writes all of his own original music. He has performed in sold out venues throughout the United States. He has also worked professionally as a backup dancer.

He has appeared on national television alongside fellow musicians Kelly Clarkson and Blake Shelton.

Jessie Lawrence Is A Member Of