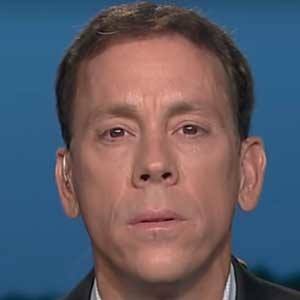 Well-renowned journalist who became the founder of the news and information website Axios. Previously, he was the executive editor and co-founder of Politico and a White House correspondent for The Washington Post.

He double majored in journalism and political science at the University of Wisconsin - Oshkosh.

In 1998, he broke the news of House Speaker-elect Bob Livingston's affairs while working as a reporter for Roll Call.

His wife Autumn used to work for House Republican Leader Tom DeLay. They have a daughter named Sophia and a son named James.

He was an intern for Democratic Senator Herb Kohl in 1994.

Jim VandeHei Is A Member Of