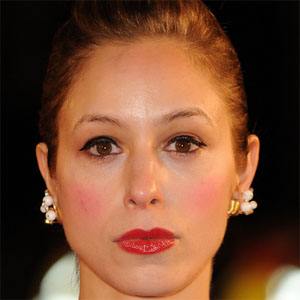 Became the youngest recipient of the Best Actress award at the prestigious Cannes Film Festival in 1988 for her role in A World Apar at twelve years-old. In 2019, she began starring in the Netflix fantasy series The Witcher.

Her role in A World Apart propelled her career, garnering her early roles in notable films such as The Last of the Mohicans as Alice Munro and Sister My Sister as Lea.

She played Angela in On a Clear Day and Tania in The Best Man, both roles coming in 2005.

She was born in London, England to a French-Turkish mother and German father.

She portrayed Janet Stone in the film noir I, Anna, starring Gabriel Byrne.

Jodhi May Is A Member Of