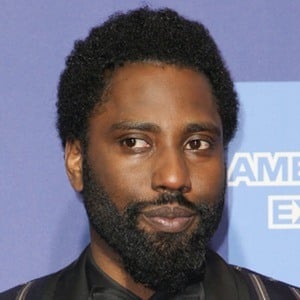 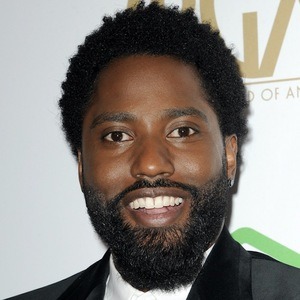 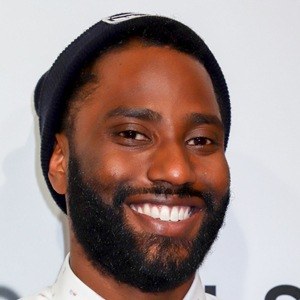 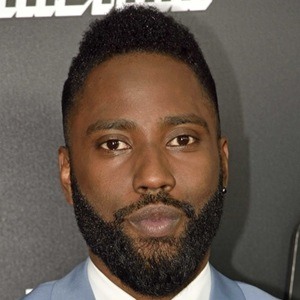 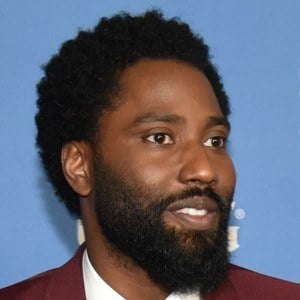 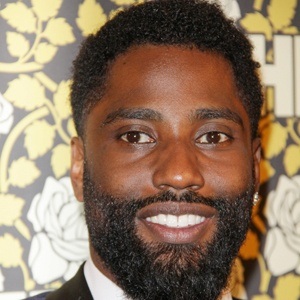 Football player turned actor who portrayed Ricky Jerret in the HBO series Ballers. His film roles include Tenet, Coco, Monster and BlacKkKlansman. He was an undrafted free agent signed by the St. Louis Rams but spent the majority of his football career playing running back for the United Football League's Sacramento Mountain Lions.

He was a featured extra in the 1992 movie Malcolm X, playing a student. In high school, he was a letterman in football, basketball and track.

He was a co-producer of the 2010 film The Book of Eli. He was also cast in the 2021 Netflix thriller Beckett.

He is the son of Denzel Washington and Pauletta Pearson.

He stars alongside Dwayne Johnson in Ballers.