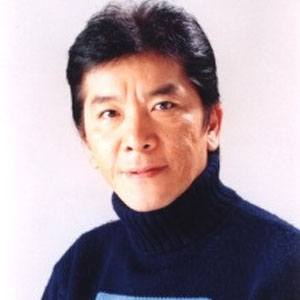 Japanese voice actor who is known for being the voices of Giroro in the animated series Sgt. Frog, as well as Hody Jones in One Piece and Baki in Naruto.

He went to Toho Gakuen of Drama and Music before beginning his career in the 1990s.

He has also provided voices for numerous video games including Arc the Lad in Generation and Max Payne.

He grew up with family in Tokyo, Japan.

He is a well known Japanese celebrity like author, Masashi Kishimoto.

Joji Nakata Is A Member Of