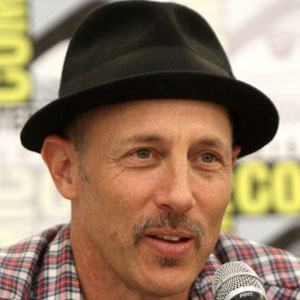 Supporting actor who gained renown for his seamless performance as Uncle Rico in the 2004 film Napoleon Dynamite. He also played roles in the 2008 film Taken and the 1997 film Men in Black.

He became known to television audiences for his roles on Martin, The Pretender, and Lost.

He is the son of director Tom Gries who has one sister, the actress Cary Gries.