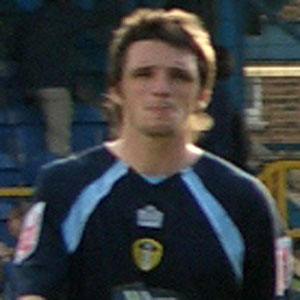 Defenseman who joined Brentford in 2011 and played for the Republic of Ireland's national team from 2004 to 2007.

He made his first team debut in the League of Ireland for Monaghan United, at the age of 16.

After spending his early career with the Blackburn Rovers, he moved to Leeds United, where he became the team captain for several seasons.

He was born in Monaghan, Ireland.

Manager Steve Staunton made him a regular on the Republic of Ireland squad.

Jonathan Douglas Is A Member Of