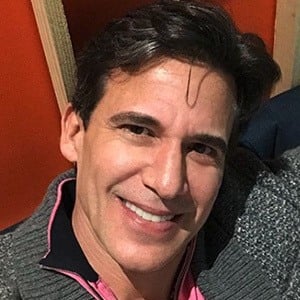 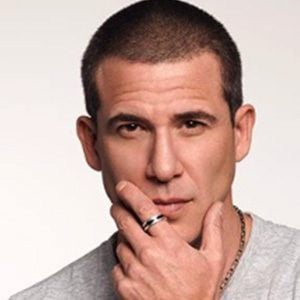 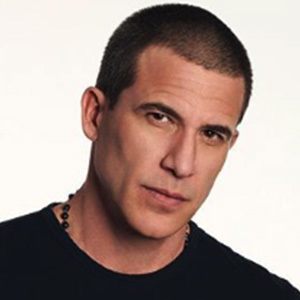 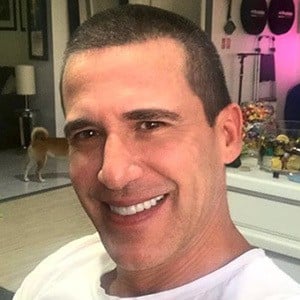 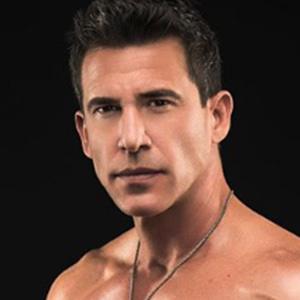 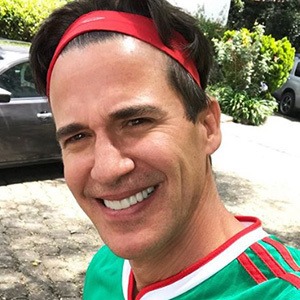 He first began his acting career after moving to Venezuela at the young age of ten. Finding his passion for the art, he starred in his first telenovela in 1992 in the series La loba herida where he played the character of Cabrerito.

He is known for his variety of characters and performances and has gone on to star in over 25 different telenovelas.

While he was born in Lima, Peru, at the age of ten, he moved to Venezuela with his parents.

He starred alongside Danna Garcia in the remake of the 1989 telenovela of the same name La Revancha.

Jorge Aravena Is A Member Of